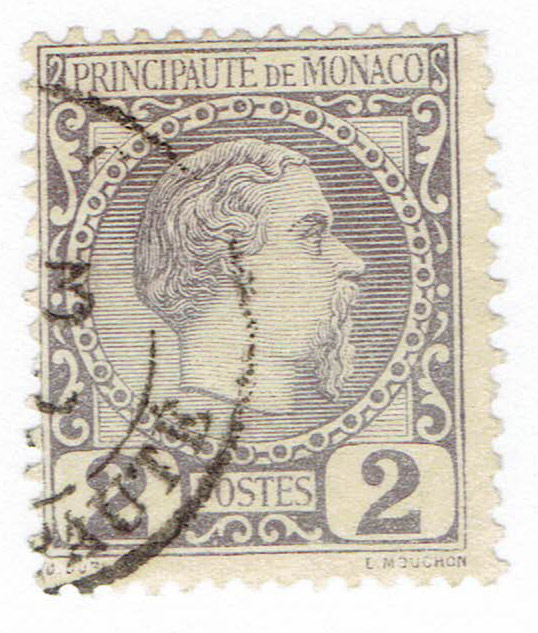 D. J. McAdam was a stamp collector before heI learned to read (which made stamp identification challenging), and began dealing in stamps part-time at the age of eighteen. Although college and the demands of a full-time career in telecommunications interrupted this business pursuit, he remained personally active in philately as a collector and also developed a strong interest in book collecting. In 1998 he left the telecommunications industry and opened Wooden Horse Books, an antiquarian bookstore in Poultney, Vermont, which he managed for several years. This website was started around that same time.

The bookstore, which had an active philatelic literature section as well as an active section devoted to games and playing cards, was closed in 2007 when Mr. McAdam accepted a position with the United States government. The government career required that he relocate - first to Washington, DC, then to Albuquerque, New Mexico and, finally, to southern Arizona area where he currently resides. Mr. McAdam eventually retired from government service and is now the Managing Member of Akarius LLC, the parent company of Akarius Stamps and Collectibles, an online stamp dealership.

Why Are There So Many Odd (or Oddly Interesting) Things on This Website?

When one has had a website since 1997, one ends up with a lot of information. We rarely remove a page, on the theory that someone, somewhere may still be interested in the information it contains. The reason for the information on stamp collecting and book collecting is readily understood. Since Mr. McAdam once owned a business that also dealt in things like mystery party games, jigsaw puzzles and playing cards, you'll also find information related to those subjects. The category of "playing cards" also included tarot cards and fortune-telling cards, which also led to writings on folklore, which led to . . . one could go on, but one is sure the idea has been conveyed. And how could anyone interested in books not have articles on literature on their website?

Mr. McAdam is a (Dealer) member of the American Philatelic Society.